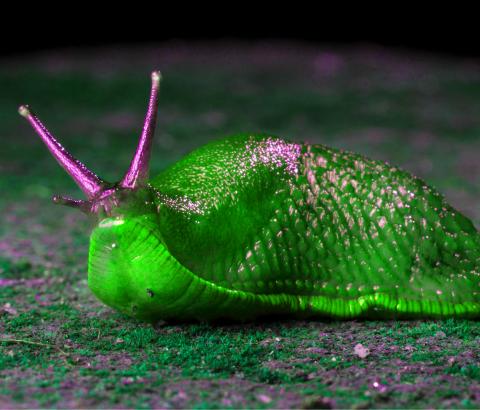 Formerly the most notorious live band in the Southeast of England, Cyanide Slugs relocated to Lushwood Hills after the loss of legendary frontperson Cassandra Castle in 2016. In 2020 the remaining members, Tony Roko, Catriona Flamenghi and Howard Storkman Jr joined together with Todd Brunner to record The Distraction Effect, a journey into sophisticated psychedelic rock that belied their punk-rock past.

After this the band planned to go back into the studio to record a follow up album in early 2022, but these plans were temporarily scuppered when Howie Storkman left the band and moved to Chicago to drum in his brother's group.

Seeing this as a sign to change direction, the band recruited new drummer Silas Tupper, and a horn section consisting of Marlon Cavendish, Pearl Barley and Catriona's sister, Rebecca. With its new brass-driven sound, Cyanide Slugs hit the studio with a vengeance and recorded their first offering as a 7-piece, the delectable Garden of Edith.

What happens next? Your guess is as good as ours, but whatever it is, it will happen right here. Stick around and see!

Quirky psychedelic rock mixed with the horn-driven sounds of 60s and 70s soul. 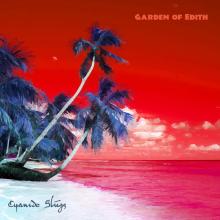