While The World Crumbles 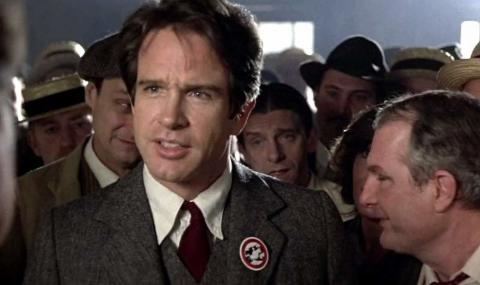 Hi everyone. I know it's been a really long time. Like everyone, we at Sublamental have been dealing with the fallout of Covid, and it is sometimes hard to think straight. Up is now down and down is up. The world has been turned on its head, and unless you are very wealthy you will be feeling the implications of a collapsing economy wherever you are.

Here in England we generally behave like barbarians, so we have naturally elected barbarians to lead us. Why would we do otherwise? And as those barbarians lead us into a full-on second Covid wave with a probable full-country lockdown (again), we take solace in the knowledge that at least we have negotiated a good Brexit deal with the EU. Haha, just kidding! No, we have not done that and are probably headed for the worst food and medicine shortages since the second world war, along with the collapse of most of the rest of the economy that Covid doesn't destroy. But don't worry, the barbarians have impressively proven their ability to run a country during a crisis, so I'm sure they've got everything in hand and our best interests at heart. Why wouldn't they?

On top of all this, we have the global disaster of social media and what it is turning the human race into. We are becoming horrible people. Intolerant, aggressive, dismissive and judgemental zombies, having lost the ability to see nuance or context in anything. And we are shaping the world in this image, as we lay on our beds swiping and touching away on our cursed devices.

Why, you ask, am I writing all this dismal real-life stuff on a music website? Good question. And I have the answer in the form of the new single from Laszlo Spatchcock, which perfectly encapsulates all of the above. If any song can say a mouthful about 2020 with absolutely no words then "Clusterfuck" is that tune. And the second song, "Pancake Man", is a nice track to chill you out after being Clusterfucked! Check it out here!

Also coming up this year are a new Masking Tapeworm release, a Count G live album (recorded before the pandemic of course) and the long-awaited and promised Cyanide Slugs album (featuring new band member, Todd Brunner). All of these are underway, as we get them ready for your ears!

In other news, you may have noticed that Phil Lickman, who was doing all of our social media stuff, abruptly stopped doing so back in July. Phil has been dealing with both the loss of his job and other personal issues. He has had his hands full but he promises to contribute again to Sublamental sometime in the future when things have calmed down.

And on the subject of social media, in our effort to keep use of such to the bare minimum (as should you), we will now only post new releases on Twitter, Facebook and Instagram and nothing else. So if you need to contact us, don't do so via these platforms as we won't be listening. Use the Contact form here if you want to talk.

Finally, once Todd Brunner (who built this here site) finishes recording the Cyanide Slugs album, he promises to do some updating of the site. This will include a newsletter sign-up, which we should have had from the beginning. In the meantime, if you want to be notified of new and upcoming releases, use the Contact form to tell us so and we'll put you on the list.

I can't think of anything else to say, so here is a pic of Warren Beatty (swoon) as journalist Jack Reed in his 1981 film, Reds. If you haven't seen it you should. We need to start thinking about shaking things up. Seriously.