"Don't Worry Comrade, I Can Sort You Out!" 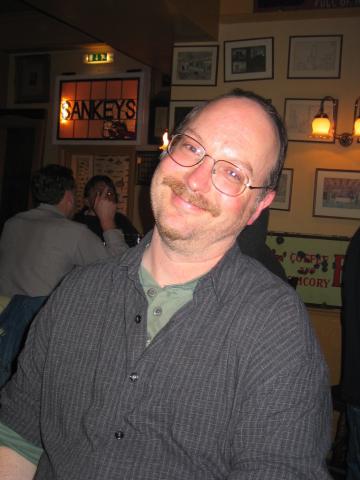 So let's get up to speed here:

Todd Brunner has reached into his past and pulled out 10 songs from an archive of undeveloped and almost forgotten material. Then he recorded these songs, most for the first time, during the COVID-19 pandemic and lockdown of 2020, treating the songs as though they were contemporary compositions and arranging accordingly. Because of the latter, this release can be looked at as the follow up to 2019's Cloud Control, despite its most recent composition being 18 years old!

These songs reflect 20 years of songwriting in the non-existent career of one of the most gifted artists I have ever known. Because of this span, they reflect sides of Todd's art that have not been seen in recent recordings, while also showcasing his consistent skill as a songwriter over the years. While I am proud to count Todd as a personal friend and consider myself as familiar with his entire catalogue as anyone can be, I was truly surprised and delighted by this record.

Considering the period in which it was recorded, it is a remarkably upbeat and positive release, perhaps more lighthearted than his previous three records. If you are a fan of great pop/rock with no boundaries and no definitions, give this a try. You won't regret it!

The name of the album is Old Friends Executed Recently - Vol.1 and you can check it out here!